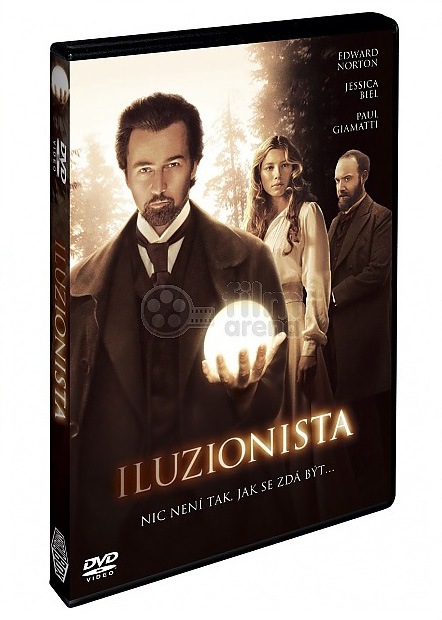 Illusionist is a 2006 American period drama film written and directed by Neil Burger and starring Edward Norton, Paul Giamatti, and Jessica Biel. It is based loosely on Steven Millhauser's short story, "Eisenheim the Illusionist". The film tells the story of Eisenheim, a magician in fin de siècle Vienna, who uses his abilities to secure the love of a woman far above his social standing. The film also depicts a fictionalized version of the Mayerling Incident.

Although the film is set in Austria, it was filmed mostly in the Czech Republic. The city of Vienna is represented in the movie by those of Tábor and Prague, while the scenes set in Eisenheim's childhood village were shot in Český Krumlov. The Crown Prince's castle is actually the historical fortress of Konopiště (located near Benešov), formerly the home of Archduke Franz Ferdinand of Austria. The front gates of Leopold's Vienna palace were actually the front gates of Prague Castle. All other shots were at Barrandov Studios in Prague.