 Among the Sinners / Karen von Kunes 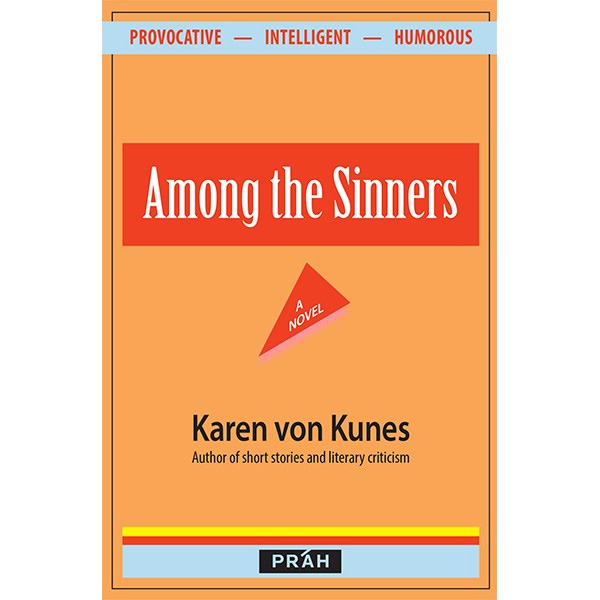 • Written in English by Karen von Kunes, an author of short stories and literary criticism, and a Senior Lector at Yale University who was included in The 2012 Princeton Review of The Best 300 Professors (published by Random House).

• Written in the Kunderian playful style of “lightness of form and heaviness of inquiry,” Karen von Kunes’ debut novel Among the Sinners makes allusions to Boccaccio's novel The Decameron. Like ten young people who flee from plague-ridden Florence to an abandoned mansion in mediaeval times, the ten young ‘sinners’ from various countries hide in “The Decameron,” a former mansion near Boston, hoping to escape the 21st century ICE persecution of illegal immigrants in the United States.

A story of each ‘sinner’ uncovers a fascinating emotional and dramatic journey, focusing on the internal world of two lovers, Milena and Cyril, and their search for zázemí. Among the Sinners pinpoints the impact of the current world of globalization on humanity.