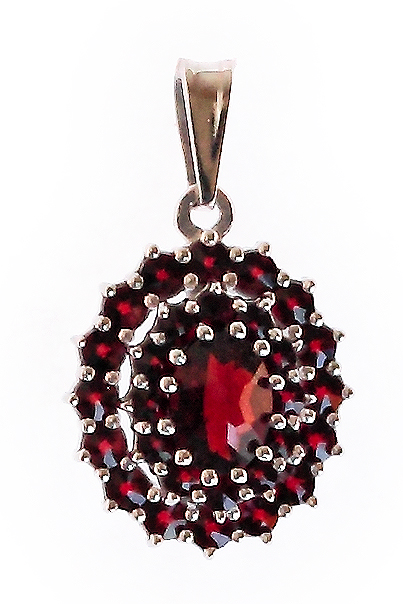 Garnets, one of the world’s most ancient gems, come in a dozen varieties - but none is more precious than the fiery-red Pyrope variety which has been mined in the mountains of Bohemia for over 600 years. The Bohemian garnet, found in royal jewelry collections around the world, is given to visiting statesmen and every year thousands of tourists buy Bohemian garnet jewelry for someone special. 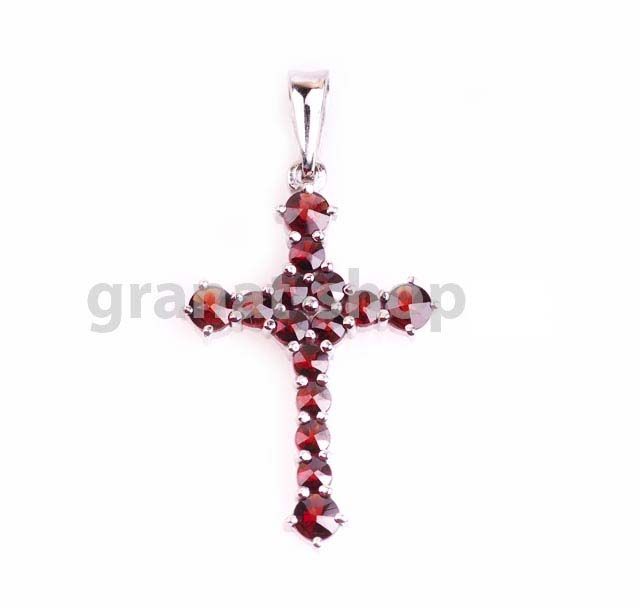 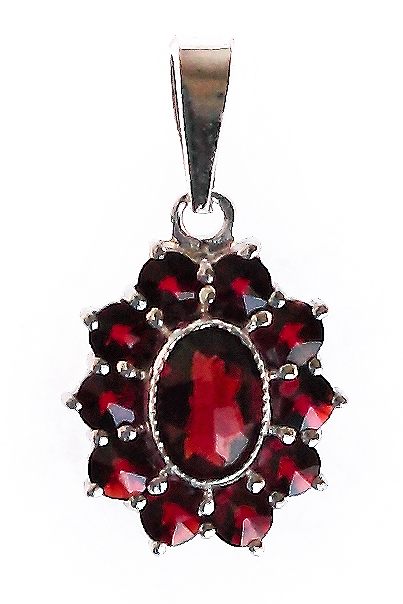