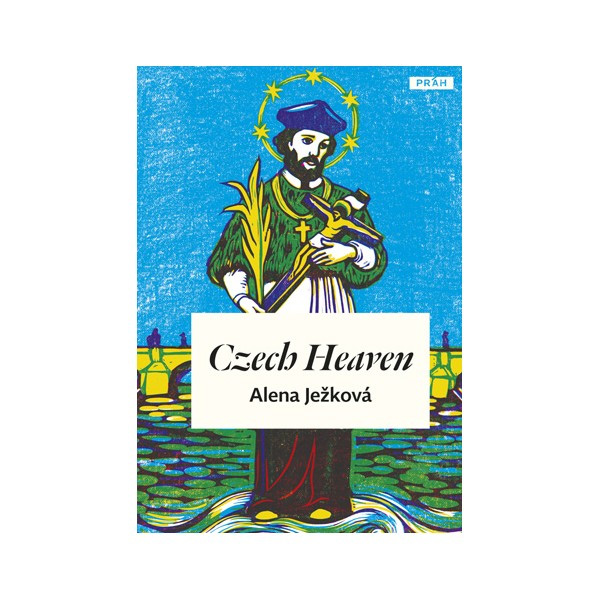 • The charisma of saints is omnipresent; regardless of time, boundaries and nationalities. Even saints, however, were only people of flesh and blood. They have their roots and those we shall help you to discover. In this somewhat small yet comprehensive book, you will be acquainted with saints that Europe and the world were provided with thanks to the Czech lands.

• You shall find St. Wenceslas here, the national patron saint who the Czechs have worshipped during difficult times for centuries. We will also meet ‘the first Czech European’, Saint Adalbert, who is also the patron saint of Poland and Hungary. Saint John of Nepomuk, whose statue can be found on Charles Bridge, is well-known all over the world. The canonization of St. Agnes of Bohemia in 1989 heralded the liberation of the Czech nation from communism. And the very first American saint, John Nepomucene Neumann, too, boasts Czech roots.

• Author Alena Ježková (1966) mainly focuses on the popularization of Czech and world history amongst both children and adults. She has written nearly two dozen books including 77 Prague Legends, 22 Czech Legends, House Insignia of Ancient Prague and The Prague Lion Hunt