Prague is the capital and largest city of the Czech Republic.

Prague has been a political, cultural, and economic centre of central Europe. Main attractions include the Prague Castle, the Charles Bridge, Old Town Square, the Jewish Quarter, and Petrin hill. Since 1992, the extensive historic centre of Prague has been included in the UNESCO list of World Heritage Sites. Prague is classified as a Beta+ global city according to GaWC studies, comparable to Berlin, Rome and Houston. Its rich history makes it a popular tourist destination, and the city receives more than 4.4 million international visitors annually, as of 2011. In 2011, Prague was the sixth-most-visited city in Europe. 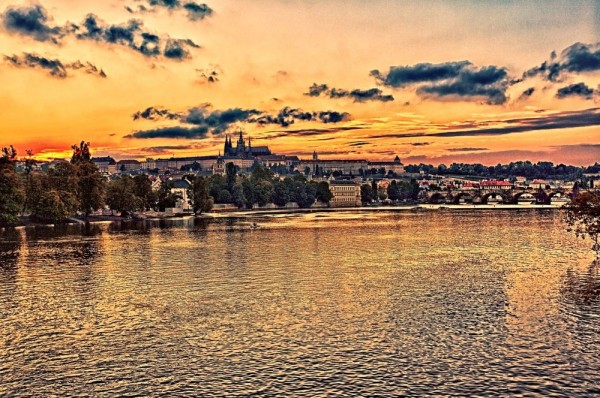